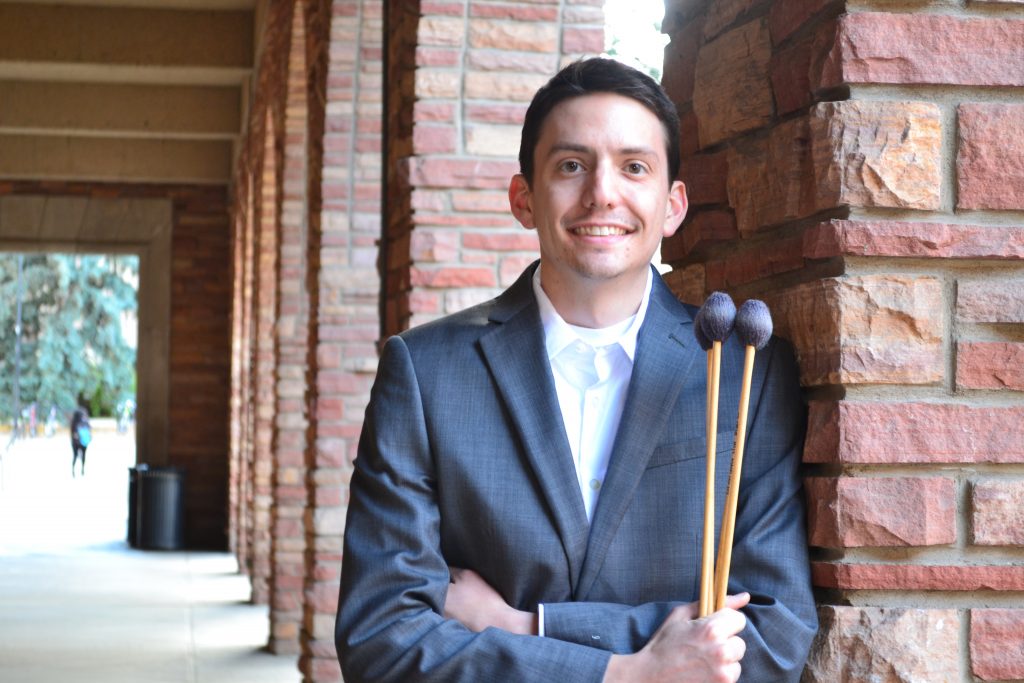 Mr. Lovell is the Percussion Instructor at Blue Valley North High School and a Doctoral Candidate in Percussion Performance at the University of Colorado-Boulder. Mr. Lovell received a Masters of Music degree in Percussion Performance from Texas Tech University a Bachelor of Music Education degree from the University of Kansas . His primary teachers include Dr. Douglas Walter, Mike Tetreault, Dr. Lisa Rogers, Alan Shinn, Ji-Hye Jung, and Brandon Draper. As an orchestral percussionist, Mr. Lovell studied at the Aspen Music Festival where he performed with the Aspen Festival Orchestra, Aspen Chamber Symphony, Aspen Opera Center, Percussion Ensemble, and the Contemporary Ensemble. He has performed with the Fort Collins Symphony, Boulder Philharmonic, Pro Music Chamber Orchestra of Colorado, Boulder Opera, Cheyenne Symphony Orchestra, Longmont Symphony, Larimer Chorale, Abilene Philharmonic, and Lubbock Chorale. As a marimba soloist, Mr. Lovell performed in the Semi-Finals of the Graduate Division in the Great Plains International Marimba Competition in Oklahoma City. At CU Boulder he took 2nd Place in the 2015 Bruce Ekstrand Memorial Graduate Student Performance Competition and was also chosen as a finalist in the CU Honors (Concerto) Competition.Other notable achievements include performances at the TMEA Conference with the Texas Tech University Orchestra and at the Canada Day of Percussion with the Texas Tech Steel Band. Mr. Lovell has performed on stage with Emmanuel Séjourné, Andy Harnsberger, Keith Urban, and the Indigo Girls. His rudimental background includes performances with the KU Drumline and the Kansas City Chiefs Rumble Drumline. Mr. Lovell has taught percussion ensembles and drumlines in all age groups; middle school through collegiate. While at Texas Tech, he directed Steel Band II, Percussion Ensemble, and the Texas Tech Drumline. Mr. Lovell has appeared as a clinician throughout Texas and Kansas. As a private teacher, he has had students advance in All-Region and All-State contests. Mr. Lovell is a member of the Percussive Arts Society and Pi Kappa Lambda. 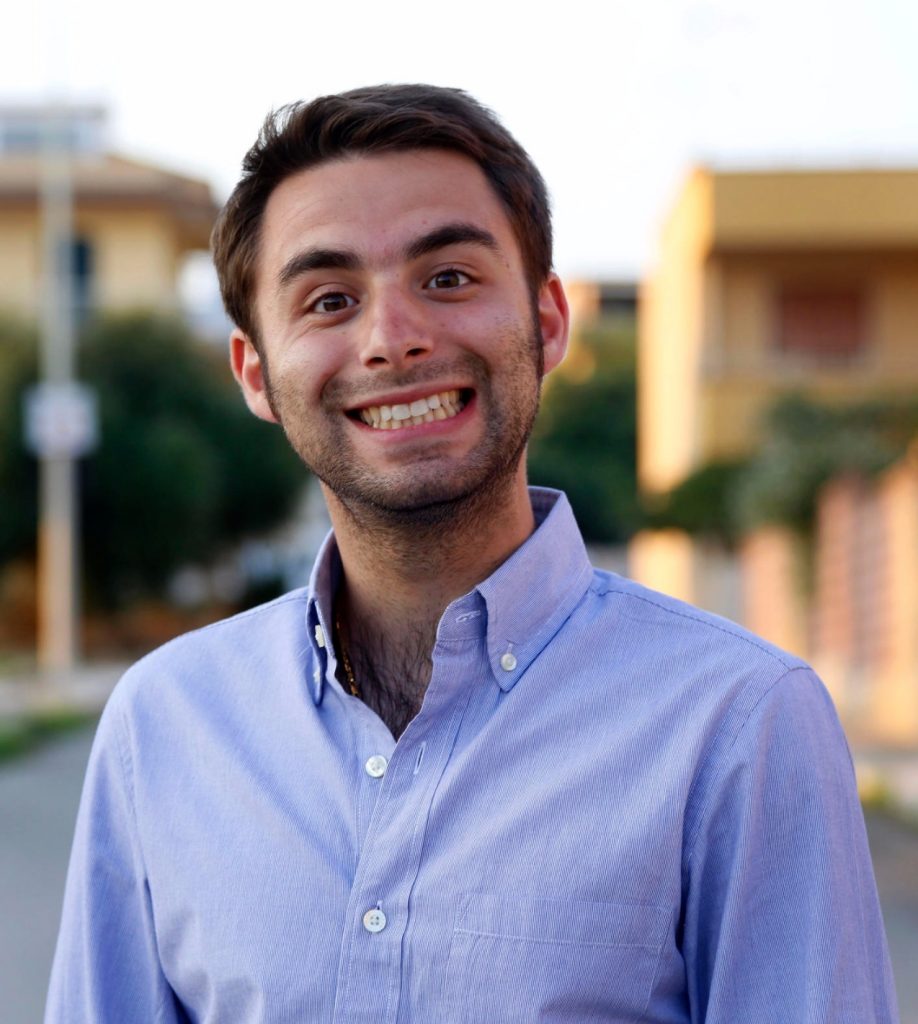 Mr. Scimecca, a 2011 graduate of Blue Valley North, is a regular clincian to the percussion studio here at BVN.  He recently graduated cum laude from the College of Wooster in 2015 with a double major in Percussion Performance and Psychology where he received Departmental Honors.  At Wooster, Chris was the Percussion Section Leader for the Symphonic Band, Marching Band, and the Bagpipe Band.  He also was part of the Wooster Percussion ensemble, which focused heavily on contemporary chamber perussion music such as Third Construction by John Cage.  His research interests include musical and psychological topics such as music perception & cognition, musical emotions, and musical frisson (chills).  Mr. Scimecca is a member of Psi Chi International Honor Society in Psychology and the Percussive Arts Society.  Lastly, he is elated and proud to help teach percussion at BVN where he developed his love and passion for music. 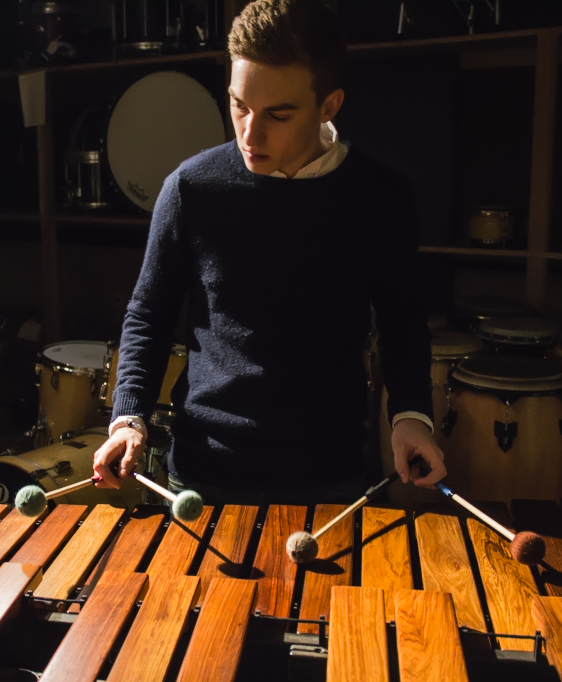 After growing up in the Overland Park area, Charlie graduated from Blue Valley North.  Whille at BVN he was very involved in the band and Theater programs.  He was also very involved as an orchestra performer for musicals at BVN and MTKC.  He is currently attending the Berklee College of Music in Boston, Massachusetts where he is a Percussion Performance major.  Charlie is involved with many things at Berklee, including the Berklee Percussion Ensemble, the Berklee Marching Percussion ensemble, Berklee Film Scoring club, and many others.